A truly unique and probably once in a life time journey through the vast Siberian land. 4000 km sailing on mighty Lena River, the 11th longest river in the world, from Yakutsk all the way to the port Tiksi in the Arctic Ocean, at 73′ North, and back.

For seven months of the year, the Lena River is bound by ice, in many places over a meter thick. The Lena typically opens up in the second half of May.

There are no dams, weirs, or hydroelectric stations on the river and it flows as it did ages ago. The Lena’s amazing landscapes, rich flora and fauna, and unique and ancient culture impress even the most experienced traveller.

Via Moscow, the tour begins in Yakutsk, the capital of the Russian Republic of Yakutia (Sakha), a city of approximately 300,000 people, the biggest city in the world built entirely on permafrost, where the temperature difference between winter and summer can reach up to 100̊ (from -60̊ C in winter to +40̊C in summer).

The territory of the republic is 3 mil. sq km with a total population of less than 1 million. Nearly 95% of the territory is permafrost, with maximum measured depth of 1.400 m. Yakutia takes 10% of all the untouched landscapes in the world.

Republic is also incredibly rich in raw materials. The soil contains large reserves of oil, gas, coal, diamonds, gold, silver, tin, tungsten and many others. 99% of all Russian diamonds are mined in Sakha, accounting for over 25% of the world’s diamond production. The legend says that, when the Creator was handing out the treasures around the world, his fingers got frozen over Yakutia and he dropped all of them there.

The city of Yakutsk is surrounded by vast Siberian taiga. As we travel further north, vegetation is gradually reduced to harsh Arctic tundra, scarcely populated by indigenous peoples, oriented to reindeer herding and fishing.

By visiting the most interesting museums in Yakutsk, open-air ethno villages and National Parks with unique geological formations such as Lena Pillars, meeting the locals in the small settlements and villages along the route and enjoying their folklore, but also enjoying many interesting lectures on board, we discover part of the secrets of this vast and remote land. 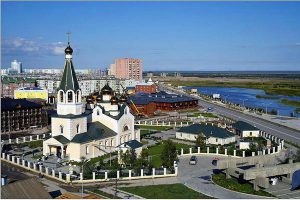 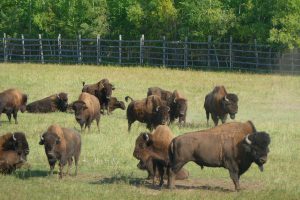 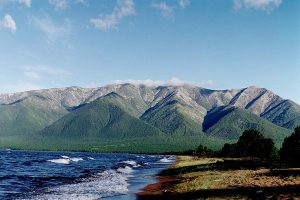 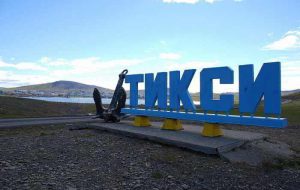 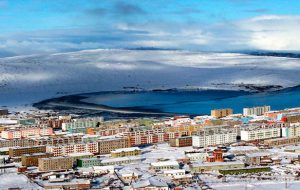 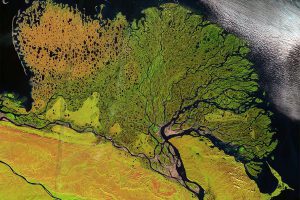 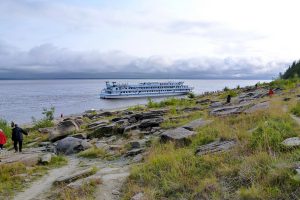 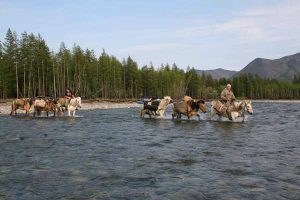 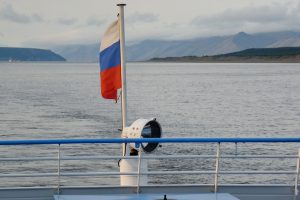 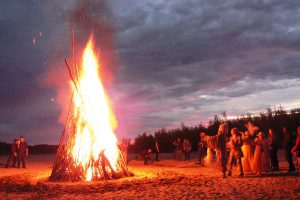 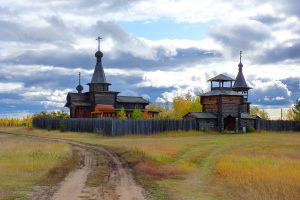 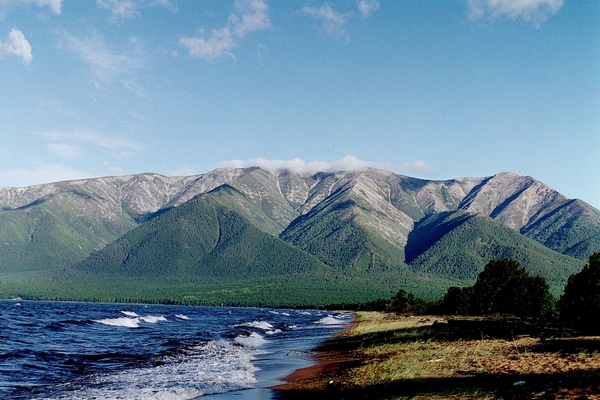