Arrival in Belgrade airport in the early afternoon hours.

Drive by coach to port and embarkation the ship. Accommodation.

Welcome drink on board and presentation of the captain and his crew. Dinner.

Around 21.00. Serbian folk dance performance by professional ensemble from Belgrade will be held on board the ship, in the bar. In between the dances, there will be a special fashion show - promotion of “Sirogojno” - specialist for hand made sweaters of original wool with typical landscape motives on. 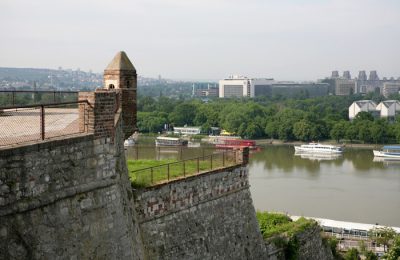 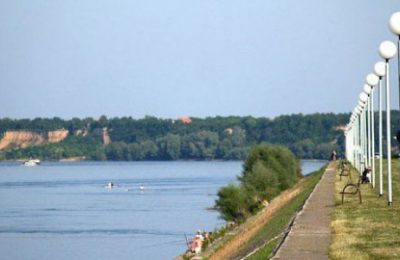 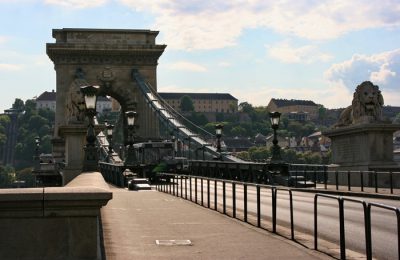 After the breakfast guests will have free time, to explore Budapest on their own, or to participate in the optional programme “Szentendre”.

After lunch, guests will have free time for strolling and shopping in the beautiful Budapest City. Five o'clock tea and dinner will be served on board. 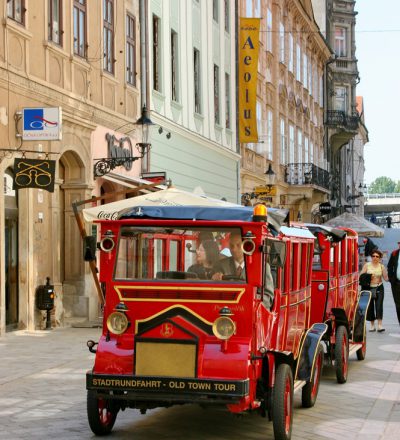 After breakfast sightseeing tour of Vienna (approximately 3 hours), which gives an overall impression of the most historical sights. Starting with a tour along the Ringstrasse, with the buildings like the State Opera House, the Museum of the Fine Arts, the imperial palace "Hofburg", the Parliament, the City Hall and the University, we continue to the palace of Belvedere, where we are going to visit the impressive garden. The tour includes a stroll in the gardens of the former summer residence of Prince Eugen. From the garden there is an impressive view all over Vienna. Later on we have a short walking tour through the city centre in beautiful narrow streets. Lunch on board, five o'clock tea and dinner on board. After lunch free afternoon for strolling and shopping.

After breakfast at 09:00, disembarkation and transfer to the airport.

End of the cruise. 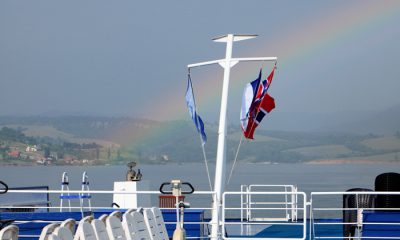