Based on the idea of showing all differences, historical beauties, extremely rich cuisine, original music and hospitality of the people of the 7 European countries, we give you the opportunity of getting acquainted with a huge treasury of this part of Europe. 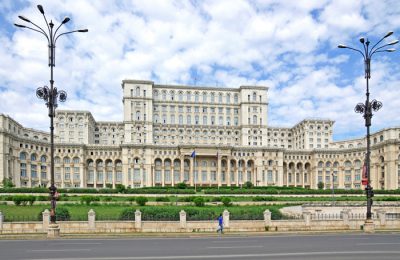 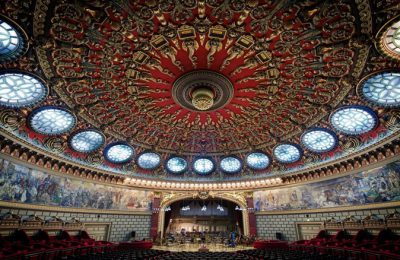 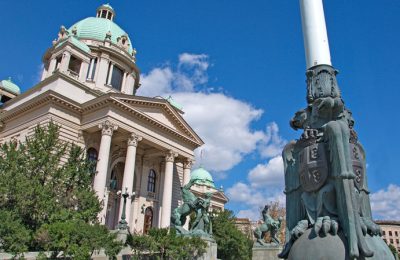 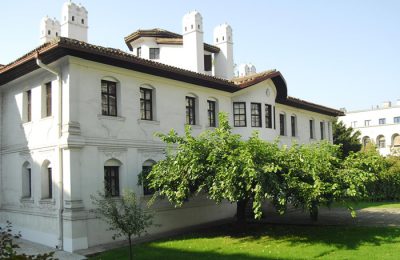 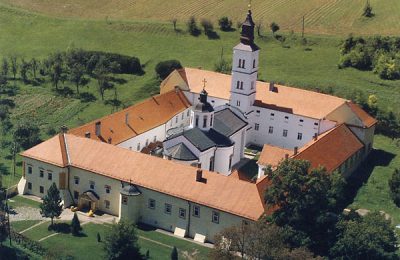 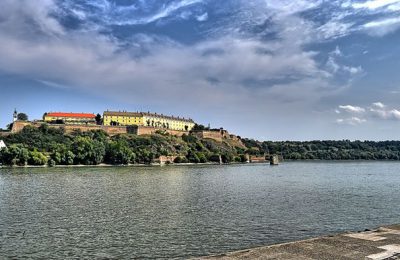 Returning to the ship is planned around noon and we continue sailing to Vukovar in Croatia. Five o'clock tea is served on board.

In the late afternoon, we will arrive to Vukovar, the largest Croatian river port.

There a walking tour is on the program, during which you will see the Franciscan Monastery, strolling along the pedestrian zone full of shops, souvenir places and restaurants.

After return, dinner is served on board. Ship will continue sailing to Mohacs. 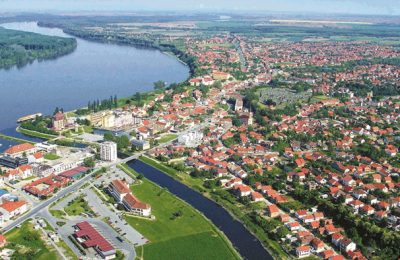 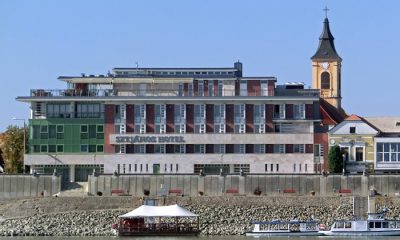 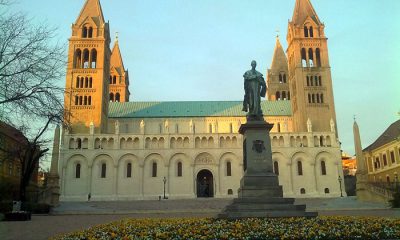 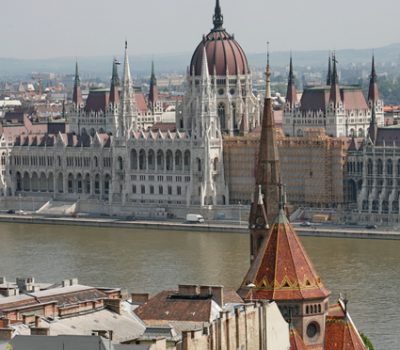 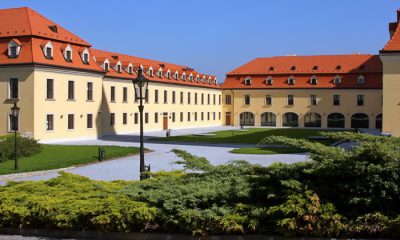 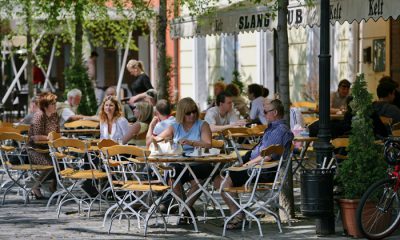 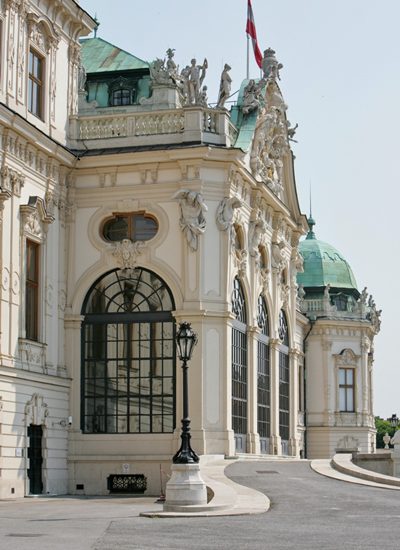 Five o'clock tea and dinner will be served on board. 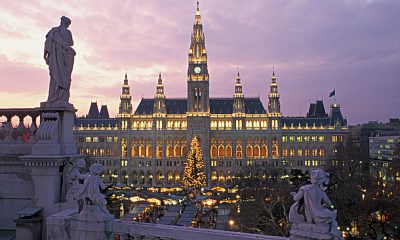