Moscow is the capital of Russia, a modern metropolis, filled with imperial history and architectural splendor. Founded in 1147 by Prince Yuri Dolgoruky, it is nowadays one of the world’s most important cities with the population of more than 10 million people. A settlement of artisans and traders became in the 15th century the capital of Russia. With the transfer of Russian capital to St. Petersburg in 1712, it became the country's second capital. In 1918 it became the capital of the Russian Federation, and from 1922 to 1991, it was the capital of the USSR. The glorious city, which embraces Western culture, well preserves its ancient heritage of unique onion domes of cathedrals, magnificent walls of Kremlin and its revival traditions.

Panoramic city tour includes:  Tverskaya Street, the Red Square,  St. Basil’s Cathedral with its colourful and ornate onion domes,  The Kremlin, a fortified enclosure with its distinctive crenellated red brick walls, tall towels and many cathedrals and palaces,  the Cathedral of Our Savior, the Bolshoi Theatre, Lomonosov University,  Novodevichiy (New Maidens’) Convent  and magnificent panorama of the city from Vorobyovy (Sparrow) Hills.

Return to the ship for lunch. 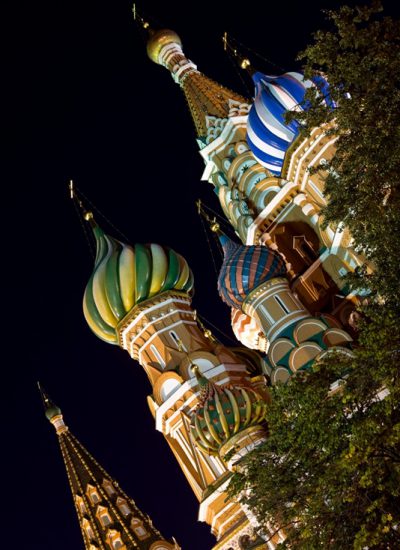 Afternoon free or optionals offered on Board: Dinner.

Visit to Kremlin (grounds and 1 Cathedral). Return to the ship for late lunch. Set sail.

After departure, Champagne party and presentation of the Captain and the crew on Sun Deck (weather permitting). 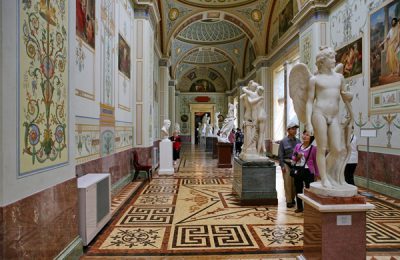 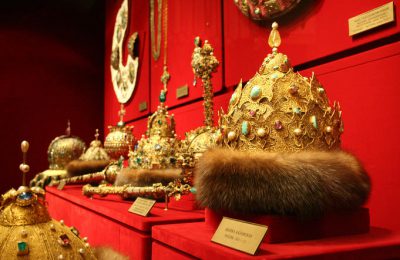 Full board services on board.

Founded in 1148, Uglich is one of the most beloved towns in old Russia. The view of the town as it is approached from the Volga River is especially lovely with the Resurrection Cathedral and St. John's Church looming on the horizon. At the end of the 16th century, Maria Nagaya, seventh wife of Ivan the Terrible, lived in honorary exile in the Kremlin at Uglich. It was here in her garden that the Tsarevich Dmitri met his death and where the Church of St. Demetrius of the Blood was built and still stands today. Within the Kremlin is the oldest building in Uglich - the Palace of Tsarevich Dmitri. 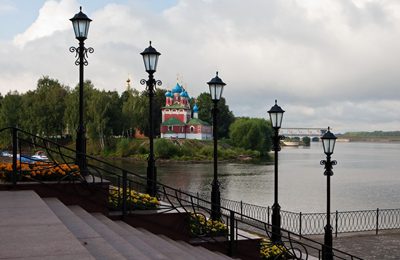 Stretching on both sides of the Volga, Yaroslavi is an important Volga port with a population of 600.000. It was founded in the 11th Century by prince Yaroslavl the Wise and today retains many noteworthy monuments of its colorful past.

Of special interest are the magnificent 13th Century Spassky Monastery ensemble, a group of majestic 17th Century cathedrals, an elegant rotunda and remnants of an ancient trading center.

Loveliest of all is the Church of Elijah the Prophet, situated in the town’s central square. The frescoes on the walls and vaulting inside the church constitute a veritable museum of old Russian paintings.

The sightseeing includes a visit to Elijah the Prophet Church and Transfiguration Monastery. 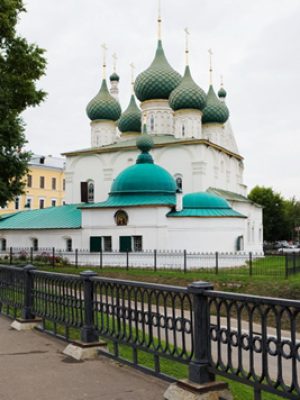 After lunch arrival to a typical Russian village of Goritsy.

Free time for strolling around the village where the time seems to be standing still. Possibility to visit local houses. 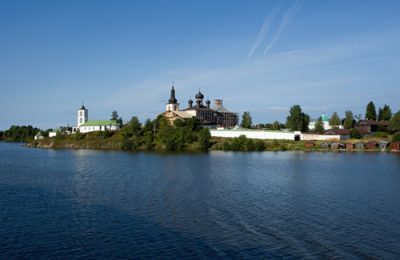 Breakfast. Entertainment on board. Lunch on board.

Arrival at the tiny fairy-tale island of Kizhi, located on the northern end of Lake Onega which is the second largest in Europe and one of worlds purest. It numbers 1650 islands and islets. The Open Air Museum of Architecture, with its dozens of buildings, collected from various areas of the country and restored to form a glimpse of the past, Kizhi is a feast for the eyes. The Transfiguration Church, with 22 domes, is the ultimate in Russian fairy-tale church architecture. Erected without a single nail or piece of iron, it was built only by chisel and ax. Walking tour of the island. 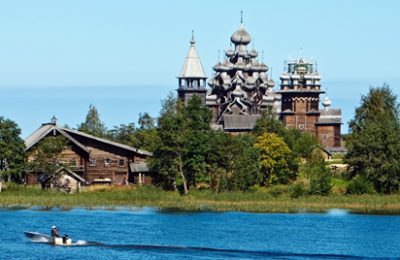 Arrival to Mandrogi, a reconstructed traditional Russian village located on the shore of the Svir River, which connects the greatest European lakes Ladoga and Onega.

Instead of lunch on board, picnic in the open air, shaslyk (BBQ), and folklore show. 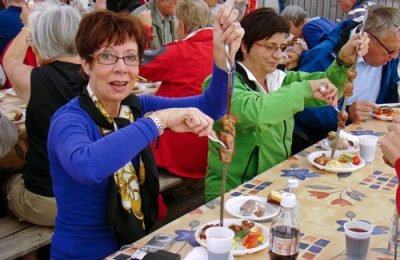 Panoramic city tour  includes: Nevski Prospect, Kazan’s Assembly Church, the  Admiralty building, The Royal Square with the Residence of the Russian Tzars known as the „Winter Palace“, the monument dedicated to Peter I built by Empress Catherine II, the Smolny Monastery, Tavrichesky Palace, the cruiser Aurora, the Isaakievskiy (St. Isaac’s) Cathedral, Peter & Paul Fortress (inside visit), the fascinating bridges on the Neva river and many other impressive monuments created by great architects as Rossi, Rastrelli, Monferran and others.

Lunch on the board or in the city.

After lunch visit to Hermitage Museum, formerly the Winter Palace, home of the last six tsars. With the possible exception of the Louvre, there is no museum in the world that rivals the Hermitage in size and quality. A treasure trove of three million exhibits, its 320 halls display Italian Renaissance and French Impressionist paintings, as well as outstanding collections of works by Rembrandt, Picasso, and Matisse. Visitors should also take advantage of its excellent Greek and Roman antiquities collection and its exhibits of Siberian and Central Asian Art. Not least among the attractions of the Hermitage is the museum itself, with its fine interior decoration and architectural detail. 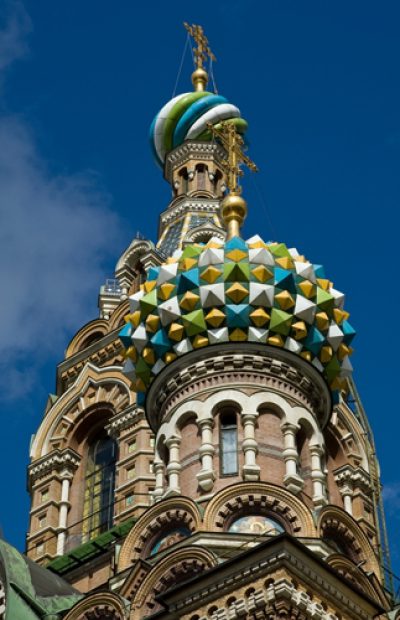 Lunch either on board, or lunch boxes. 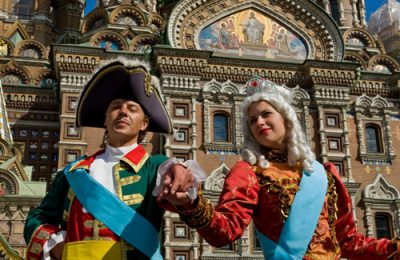